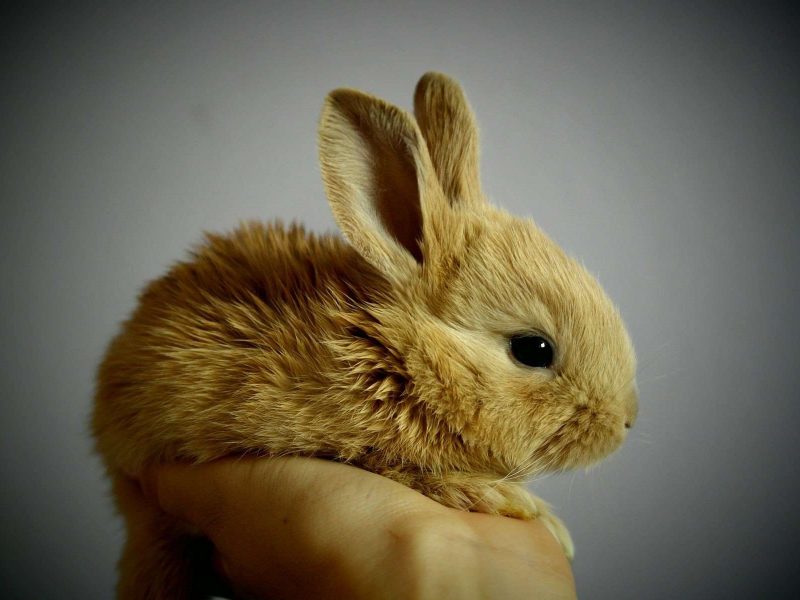 Domestic rabbits are lovely pets; house and feed them properly, and watch out for these diseases.

There are many different types of cages in which rabbit owners keep their pets. The type of cage is relatively unimportant, as long as there are no sharp edges or toxic substances (such as zinc galvanizing; rabbits will chew their cages and ingest whatever they chew off); the more important factor is the bedding material. Good materials include grass hay (since they can also eat it), pelleted cellulose or recycled newspaper, hardwood chips or shavings (as dust-free as possible) and shredded paper. Carpeting should not be used because the rabbit will eat it. Cedar or pine shavings should not be used because they contain oils which may be irritating. The cage should be kept in a well ventilated area and cleaned regularly. The rabbit should be kept cool in the summer, as it may easily become overheated.

Many owners let their rabbits have the run of the house or certain rooms. This should be done only under supervision, since rabbits like to chew furniture, walls, carpets and electrical cords. Aside from the property damage they can do, they can ingest foreign bodies (such as carpet fibers) or toxins (lead paint in older houses), and they can electrocute themselves or cause fires by chewing on cords.

Nutritional problems are common in domestic rabbits. This is mostly due to the fact that the commonly fed rabbit pellets were developed for production (meat) rabbits, to get them to grow as quickly as possible. They were not made to feed rabbits for years, so the long term effects of the high protein, low fiber diet were not known or were ignored. As well as predisposing the rabbit to obesity, these diets do not stimulate motility in the gastrointestinal system very well so they also predispose the rabbit to “hairballs.”
To prevent these problems, a high fiber (18-24%), low protein (14-17%) pellet should be fed at a rate of 1/4 cup per 5 pounds body weight, divided into two meals daily. The rabbit should be provided with free choice grass hay or timothy hay (not alfalfa– it is too high in protein) and supplemented with dark green leafy vegetables (such as kale or mustard greens), other vegetables such as broccoli and small amounts of fresh fruits. Switch to this type of diet gradually over one or two weeks to avoid upsetting the rabbit’s stomach.

Learn more about rabbits at the House Rabbit Society

Bird Safety Tips and the Toxic Effects of Smoke
Green Iguanas: Care and Husbandry
The Savannah Monitor: A Closer Look
Categories
Visit us soon to keep all your pets healthy, happy, and well-behaved.
Make an Appointment
© 2015. All rights reserved.    Sign in
Back To Top